IN A NONDESCRIPT AGE, WE CHOOSE TO BE DESCRIPT.

John was very active in the law school’s moot court program where he:

John, along with another law student a year ahead of him, resurrected the Federalist Society Chapter of the Law School, where he served as vice-president his second year and president his third year.  During those two years, the Chapter hosted over a dozen debates on current legal issues with an attendance that grew to average over 150 attendees in his third year with two events filling 300-person capacity lecture halls with standing room only.  This outlet fulfilled John’s desire for important issues to be debated by the sharpest minds on each side of the issue in an academic environment.

Upon graduating from law school, John formed Moorhead Law Firm LLC with his father, Bill, and focuses his practice in both practice areas of the firm – trusts and estates and business law.  John:

John also represents litigants in both practice areas specializing in contested estate matters, guardianships, and business disputes. John represents several agricultural-based clients and is growing this area of his expertise to better serve the needs of clients in Southwest Georgia.

John is active in his community.  He served three years as a deacon at Calvary Baptist Church and has served on many charitable boards, including Girls Inc., The Artesian City Sertoma Club, his neighborhood association, Paws Patrol Inc., and a local ministry.  John has presented seminars to local attorneys and accountants in the estate planning field and has made numerous presentations to the general public regarding the importance of proper estate planning, including seminars to civil service personnel retiring from the Marine Corps Logistics Base and seminars to local groups in connection with Dougherty County Bar Association programs.  John annually participates in the Dougherty Circuit Bar Association’s program that provides estate counsel on a pro bono basis to indigent clients and serves on the Advisory Council to the paralegal program at Darton College.

John is married to the former Amanda Leigh Hardee of Sugar Hill, Georgia, and they have three children, Elizabeth, William, and Samuel.  John enjoys spending time with his wife and children and particularly enjoys playing sports, hunting, and fishing with them. 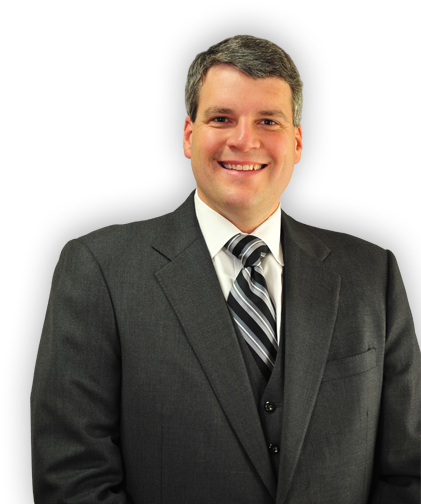 • Passion for Our Clients

• Passion for the Law

Please feel free to contact us at one of the phone numbers or e-mail address below. If you prefer, you can also leave us a message on our Contact Page.

This site was designed by Daniel Titus.

Thank you for visiting MoorheadLawFirm.com. The purpose of this site is to inform the public about our firm. While we take efforts to keep the information appearing on this site up-to-date, there is no guarantee that the information appearing on this site is current or that it applies to your specific situation. This site is not intended to give legal counsel to anyone nor should anyone visiting this site rely upon any of the information contained on same as legal advice. Further, visiting MoorheadLawFirm.com does not create an attorney-client relationship between the firm and you. An attorney-client relationship can only be formed through a direct agreement with one of the attorneys of Moorhead Law Firm LLC, which is generally evidenced in writing via an engagement letter. Further, such an engagement will only be made after the firm verifies that it has no conflicts of interest to represent the potential client. Therefore, do not send any private information to Moorhead Law Firm LLC or any of its attorneys until you are authorized to do so by the firm. To view the entire disclaimer, please visit our Contact Page.